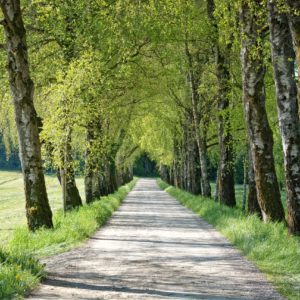 As we start this new time of beginnings, we’re very excited to announce the new offerings for Organic Torah membership for the coming year 2018 – 2019. For Individual Memberships we’re very proud to offer a... Read More → 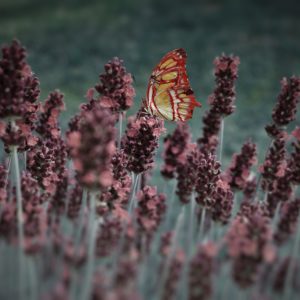 No Other Gods: The Politics of the Ten Commandments

A Book Review of No Other Gods: The Politics of the Ten Commandments By Ana Levy-Lyons Published by  Center Street/Hachette 2018 Reviewed by Natan Margalit Originally published in Tikkun Magazine (link) It is evident from the first page that... Read More → 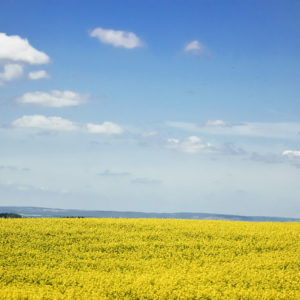 After hearing the speeches given by brave, heart-broken teenagers at the March for Our Lives rallies, my heart can’t help but be broken as well. The plague of gun violence in this country is out of... Read More → 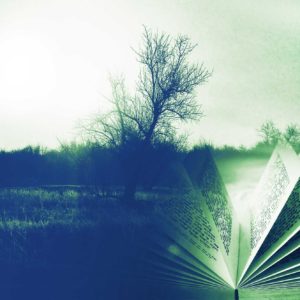 Purim is a dangerous holiday. That’s probably why we in the Jewish community often trivialize it and pretend it’s just a kid’s holiday where the children dress up like Mordechai and Esther and we eat hamentashen... Read More → 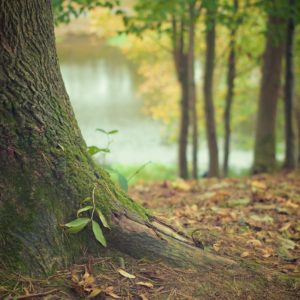 The Magic of Emergence

This article originally appeared in Tikkun. “The whole is greater than the sum of the parts” is an old adage, but it could be one of the most important keys to a healthy, meaningful life. People... Read More →

The Force of Our Interconnectedness

I just saw the latest Star Wars movie with my family. It was very exciting and entertaining. But beyond that, I’ve always felt that the amazing popularity of the Star Wars series has been in part... Read More →

There is a hymn with a beautiful melody that many Jewish groups have been borrowing from our Christian neighbors in recent years that begins, “Oh Lord, prepare me, to be a sanctuary, pure and holy, tried... Read More →